Mira Costa Boys Lacrosse Coaching Staff
Our Coaching Philosophy
We are preparing young men for life, we do that through the sport of lacrosse. We expect our players to work hard every day, put the team first, and approach each challenge with excitement and optimism. 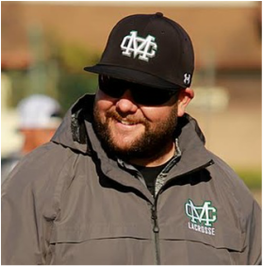 Aaron Karsh- Head Coach
Aaron grew up in Torrance, CA. Playing Baseball and winning a Bay League Championship in 2004 at West Torrance, before lacrosse was being played here locally. Coach Karsh found lacrosse as a member of the first team at Concordia University in Irvine, CA,  There he learned the game from coaching great's Jon Fox of Foothill HS, and Mark Todd of Newport Harbor. 4 Years from inception, Concordia went on to play in the National Championship and has become a top MCLA program. After playing at CUI, Coach Karsh took over for Brian Kelly at Chadwick School in 2009 to 2012, and at the same time was the program director at Marymount California University Men's Lacrosse Team.  Aaron sits on the CIF-Southern Section advisory board for boys lacrosse, and is the current president of the LA Lacrosse Foundation. Coach Karsh is studying for a Masters Degree in Coaching with an emphasis is Exercise Sports Science. As he starts his 9th season with the Mustangs he references a quote from Benjamin Franklin as a guiding principle of the program, " Well done is better than well said." 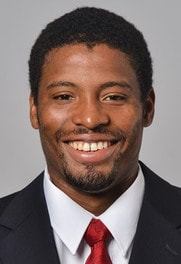 Tajee Mobley
Tajee is a Mira Costa Alumni who won a North Section Championship in 2010 and 2011. Tajee was also an All Bay league member and went on to play at Essex in Baltimore Maryland, making the Region 20 all-tournament team and becoming a NJCAA All-American and finished his career at NCAA D2 Florida Tech, before returning to inspire the next generation of Mustangs. He brings with him great energy and enthusiasm to go along with a no nonsense work ethic.  ​ 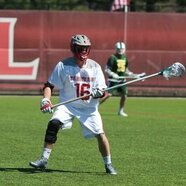 BEN RAMSDELL
Ben played 4 years at SUNY Plattsburgh in Upstate NY as a long stick midfielder, Ben also played Senior B box for the Rochester River Monsters in the CanAm League. Ben coached at Plattsburgh High School before coming out to California. Coach Ramsdell coaches at Mira Costa High School with the varsity team, focusing on LSM/Faceoffs and Defense. 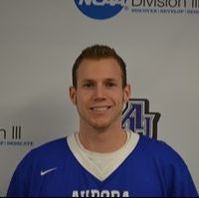 Phillip Vertin
Phillip played lacrosse at Aurora University (D3), class of '14, under head coach Kylor Berkman. He has been coaching for 6 years with True Lacrosse as the director for one of their travel programs for both the youth and high school levels. Phillip will help with our offense, as well as focusing on our Goalies and Faceoff men.

Coach Phil, works full time as a Financial Advisor to create and protect wealth. From life insurance to investments, he likes to help clients reach their goals and improve their lives.

Coach Phil can also offer a lot of value for many of you is in college planning. In addition to college funding strategies, he has a lot of information about how to leverage lacrosse to get into the college you want to attend. He is happy to meet with any parents/players to discuss the  ins and outs of the recruiting process in case there are any questions he can help answer.

WHAT WE TEACH BEYOND LACROSSE

We want out players to approach the game with a growth mindset. We work to build their mental toughness through learning the sport of lacrosse and within our competitions we aim to develop mentally strong young men prepared for the real world,
​ 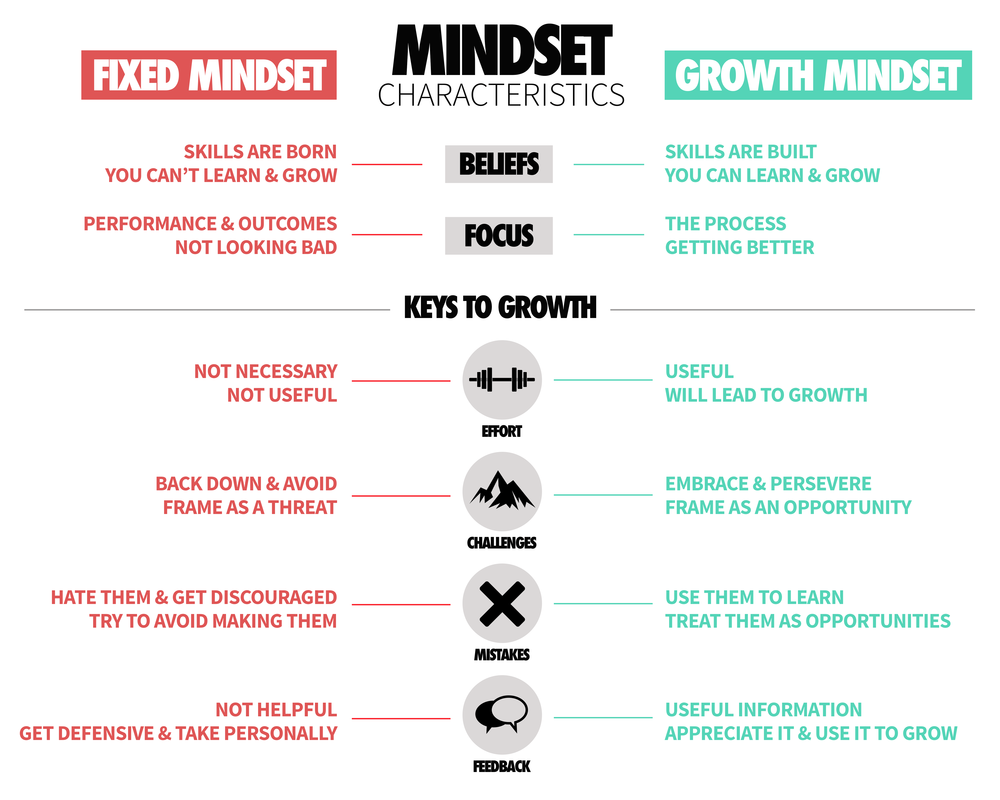 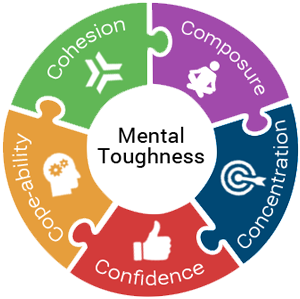 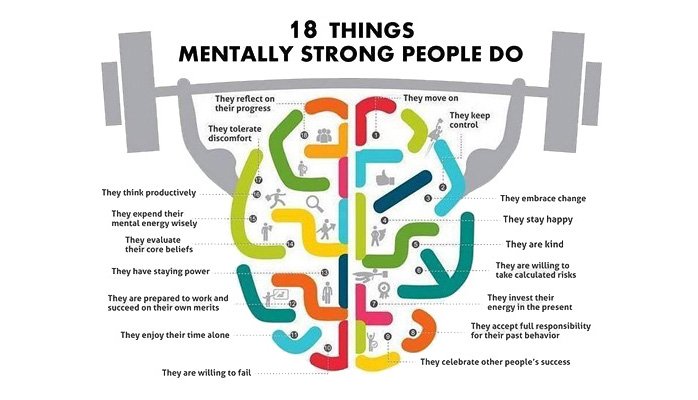